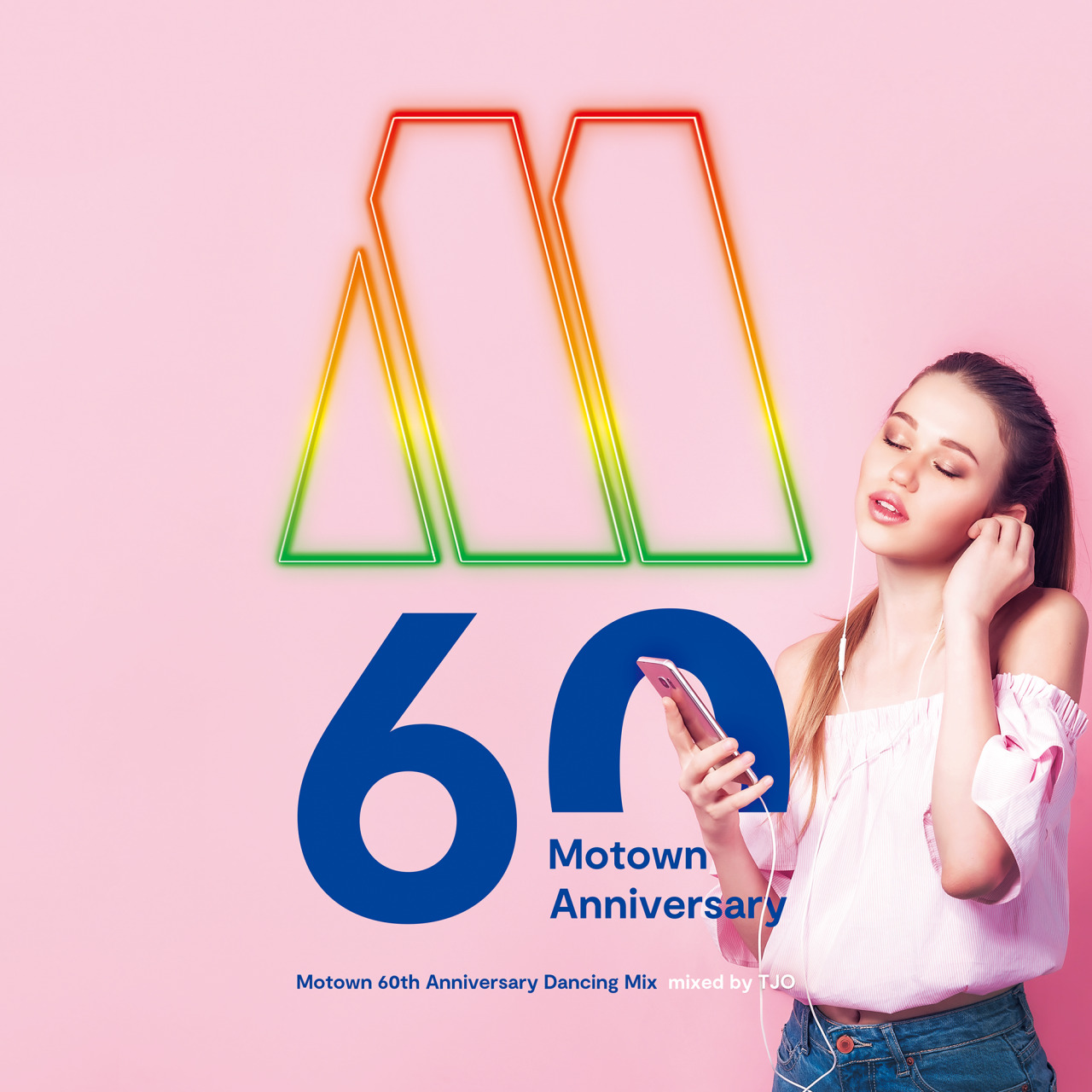 Born in Japan with a family who has multiethnic background of Japanese, British and Thailand.
TJO is one of the Japan’s busiest DJs performing hundreds of parties＆gigs mainly in Tokyo, he has also performed at world largest festivals such as ULTRA MUSIC FESTIVAL and the list goes on…

TJO is a famous open-format DJ and is known as Music Curator through his weekly Radio shows&mixes ”block.fm“/ monthly NEW playlists “Spotify” / hosting #1-Rated program#TJO Channel on Instagram and his top-charted MIXCD released via ULTRA MUSIC!

His new project with e-sports entertainment「SoulZ」draws huge BUZZ with his collaboration and release of “You For Me” -SoulZ Remix- featuring Sigala & Rita Ora!!